W139 BEST OF BOTH WORLDS;
Graduation Show of the Master Artistic Research of the Universiteit van Amsterdam feb. 2009 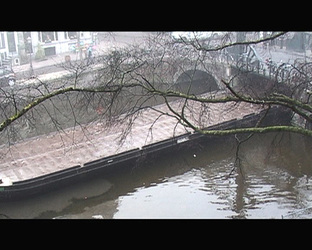 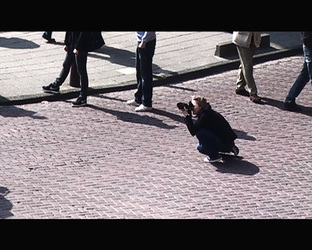 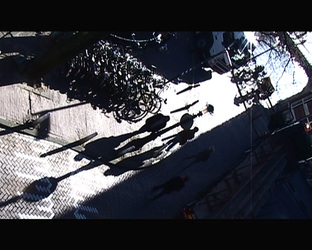 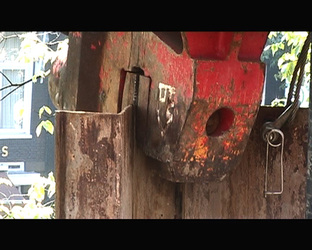 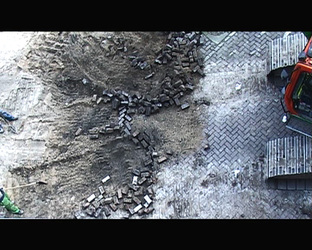 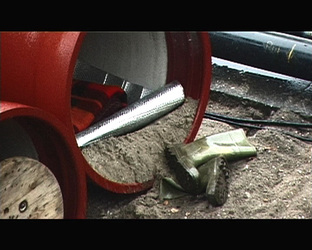 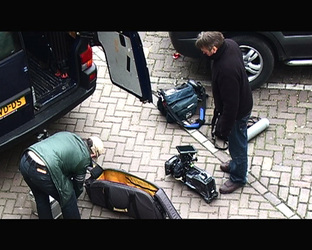 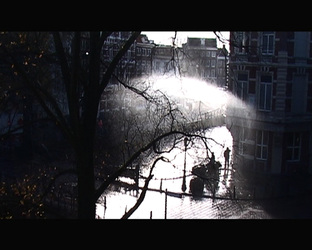 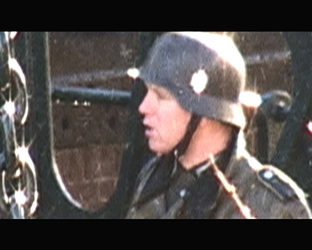 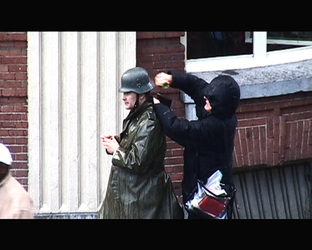 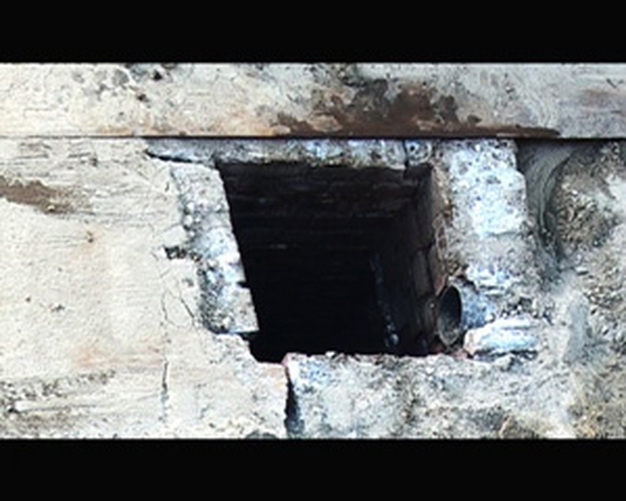 For a period of one year, I observed my front view, the street view, in a surveillance perspective. Direct ‘counter-video’ observations, and ‘surveillances’ from my studio window; capturing the world as it appeared every three minutes in stop motion style, every day.

I discovered numerous incidents where the camera captured peoples producing fiction (photo sessions, film scenes) in front of my house. I spotted A Nazi under a fake rain shower on the bridge, an impersonator of Andre Hazes, fashion shoots and tourist lenses, the floating by of seasonal events; the fiction industry of the very day life outside my window has separated me from real life as well as it brings reflection on the cinematographic thinking.

Not without alienation I monitored through time an ongoing over budgeted city work in front of my door; the sewerage disposal service was intensively renovated for protection immediate flooding in the near future, physically connecting to the waterworks of the Flevopolder of my study. Producing a personal surveillance archive, to reflect on its meaning.