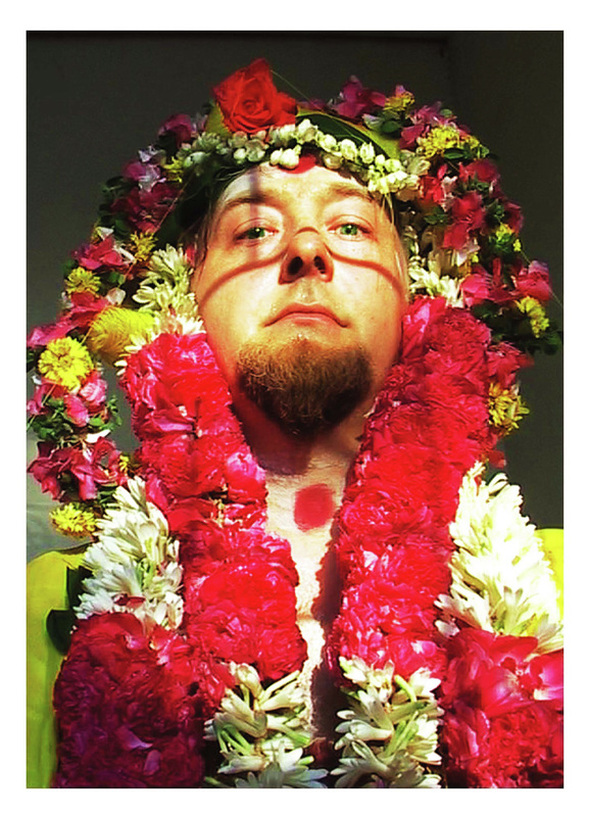 
In the summer of 2002 ZootenGenant made a name for themselves by their legendary streaming internet performance '8x8x72 Fucking Retreat', a meditation on the globalisation of intercourse, in De Praktijk.
Their performance consisted of 8 days, 8 times a day, 72 thrusts without an ejaculation. The gallery website went out flat by the enormous amount of visitors. For the inhabitants of Easter Island, who happened to have free access to the internet, '8x8x72 Fucking Retreat' was a tremendous hit. ZootenGenant have been revered there like superstars

And now ZootenGenant are finally back at De Praktijk with their Christmas show:
The Miracle Of Amsterdam

ZootenGenant travelled to the ancient Dravidic culture where, inspired by wondrous rituals, they came to Dramayana in the hotel bathroom and on the balcony. All this was recorded on video. In The Miracle Of Amsterdam, ZootenGenant show obscene/serene video performance stills.
Different opening hours!!! 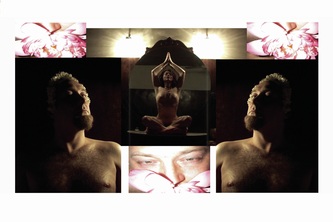 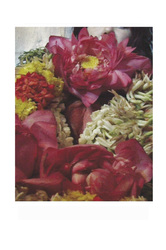 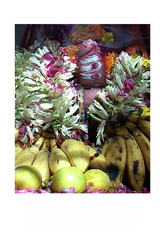 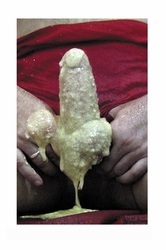 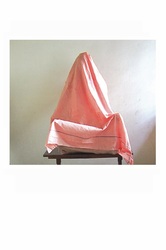 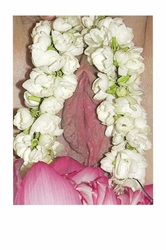 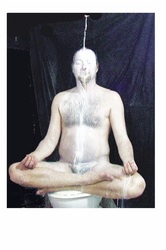 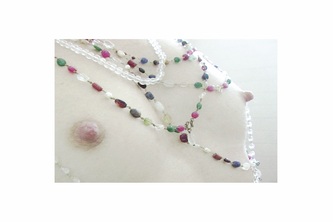