The University of Amsterdam launched a Masters in Artistic Research in 2007, for students with a BA in fine art, music, dance or theatre. The Masters programme offers a combined theory/practice study. The first of the MA graduates will be presenting work in W139.
Zoot Derks, Joa Hug, Zbigniew Maciak, Imke Ruigrok and Vital Stahievitch will present work at W139 on Thursday 19 February. An evening with shows, performances and a lecture.
Presentation: Thursday 19 February 20.00 until 23.00 pm

The Master Artistic Research is a collaboration between the Amsterdamse Hogeschool voor de Kunsten, the Gerrit Rietveld Academie and the Universiteit van Amsterdam. The exhibition is sponsored by W139 and the Fonds BKVB. 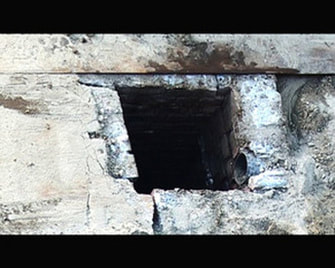 Act 1 Frontline Observations. (video archive production)
Direct counter-video observations and surveillances video strategies from my studio window; capturing the world as it (dis) appears, every day for a period of one year.

I discovered numerous incidents where the camera captured peoples producing fiction (in staged street photo sessions, staged street film sets) I spotted a Nazi actor under a fake rain shower on the bridge, an impersonator of the late neder-blues singer Andre Hazes, fashion shoots, tourist lenses, the floating by of seasonal events.

Not without alienation, I monitored time and at the same time the ongoing over-budgeted city-work in front of my door; the Sewerage Disposal Service was intensively renovated for protection against future flooding (see Act 4).

*Act 2 Images of the Absence. (video lecture on the archival gap)

Lecture on dynamics of appearing and disappearing of images in archival fields, which are never neutral acts, there is always an element of power. Marie Baronian articulates the paradoxical political aspects of the un-archived (hidden) Armenian holocaust and ‘the Armenian ‘cry’ for an actual archive. 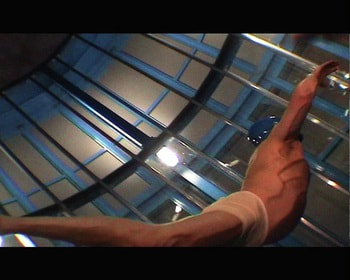 The Archival questions the images of control. What is a precise moment, the archeology, the un-indexical moment, free flowing in libidinal energies as proposed by Deleuze and Guattari? My body itself is the historical construct, with layers of reification and power inscriptions (Foucault). 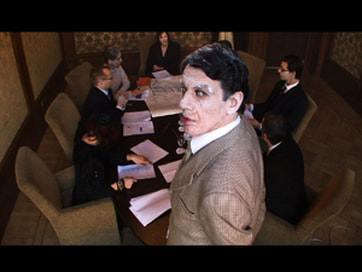 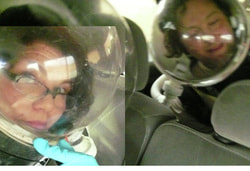 Act 5 designing future archives; in collaboration with artist Jeanette Groenendaal.
The PolderPiece video research ventures into un-chartered territory. Invited by Mr. Bernard Foing to participate in Crew 77 of the EuroGeoMars Project, ESA research team in the desert of Utah, USA. In the ‘as if situation’ ESA scientists used performance methods to conduct research. To act as if we actually ‘Are’ and ‘Live’ on Mars, playing astronauts, future subjects.
Are we preparing the ‘end’ of the archive? Are we leaving earth ‘as it is’, by way of a Kantian ‘fresh start’, built an (holy) Arch of all rational, indefinite trust in the exo-terrestrial future, in dialectics of domination and exclusion? 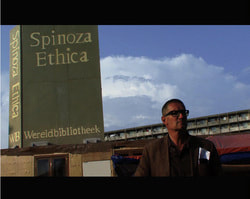 Talk with the artist Thomas Hirschhorn about his Spinoza Bijlmer Festival, and about his problem of being described as ‘an-archival artist’ by a famous American art-critic Hal Foster.